Last fall, the boiler system had issues and that resulted in the need for a complete replacement of the original system in the century-old building that formerly housed the Goshen Post Office, according to director Nate West.

“The safety valves malfunctioned and from my understanding, could have exploded, so we are thankful that it didn’t,” West said, during a press conference Wednesday to announce a capital campaign to replace the furnace.

“Knowing that we were going into the winter time we reached out to the Elkhart Community Foundation for help,” West said, “and we were fortunate enough to be given a $10,000 emergency grant and along with the generosity of other friends in the community, we were able to put a temporary heating system in place.”

Now comes the task of funding and implementing a permanent solution to provide a reliable heat source at a cost of $100,000 to complete the project, said Elkhart County Sheriff Brad Rogers, president of the The Post’s board of directors.

“You could see your breath after the boiler quit working, The heat inside the gym is a temporary measure and part of the final solution,” Rogers said. “It will be an energy efficient system and as a side note, there will be air conditioning. This (building) doesn’t have air conditioning in the summer and the population (attendance) goes down in the summer because of that. It’s a side benefit of getting the upgrading and we’re thankful the boiler didn’t do anything catastrophic.”

The first step in the process was to submit a grant request to the Elkhart Community Foundation for $50,000, and with the $10,000 made available for the emergency grant, Rogers says The Post’s board is hoping for a favorable decision on the part of the foundation for the remaining $40,000.

A decision for the grant should be known by April 1, West added.

“The funding plan also seeks to raise the other $50,000 from the community in the form of donations in a capital campaign,” Rogers said. “The Post has been in operation since 2002 and is centered in downtown Goshen. It’s a beautiful building, For a while, it was abandoned and now it has been turned into a youth center, which serves the inner-city youth of Goshen. We do our best to meet the needs of some of these children, whether it’s providing fellowship for them in a safe environment and conducting programing such as learning how to cook and character building.”

Rogers said grants in the past from the Elkhart Community Foundation have been used to upgrade the gym floor, basketball goals, and the weight room.

“As sheriff I decided to be involved with The Post because I believe it’s important that we do whatever we can to divert young people from the criminal justice system,” Rogers said, “and The Post is one example of our ability to be able to do that. We encourage positive choices and to be successful in their lives. I hope the community will help us in this endeavor.”

West has been on staff with The Post for five years and can personally relate to the at-risk youth, he said.

“I’m 26 years old and I’m not to far from these kids and I understand where they are because I was that kid,” West said. I had to do my own things, I had people tell me to do things but I was too smart. A lot of these kids are growing up without a father. They lack discipline. The males don’t know what it is to be a man because they don’t have a male example. So, being able to be that male figure for a lot of the kids is great and rewarding for me. It makes me want to get up and come here every day.”

The 11th annual all-you-can-eat pancake and sausage breakfast fundraiser for The Post will be held March 7 from 7 a.m. to noon at The Post, 301 E. Lincoln Ave., Goshen.

Anyone who desires to help the kids at The Post to stay warm should send their donations to: The Post, P.O. Box 124, Goshen, IN 46527. 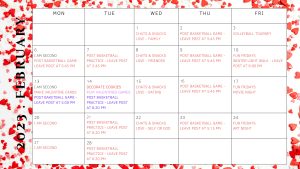 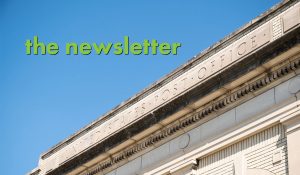 want to learn more about us? 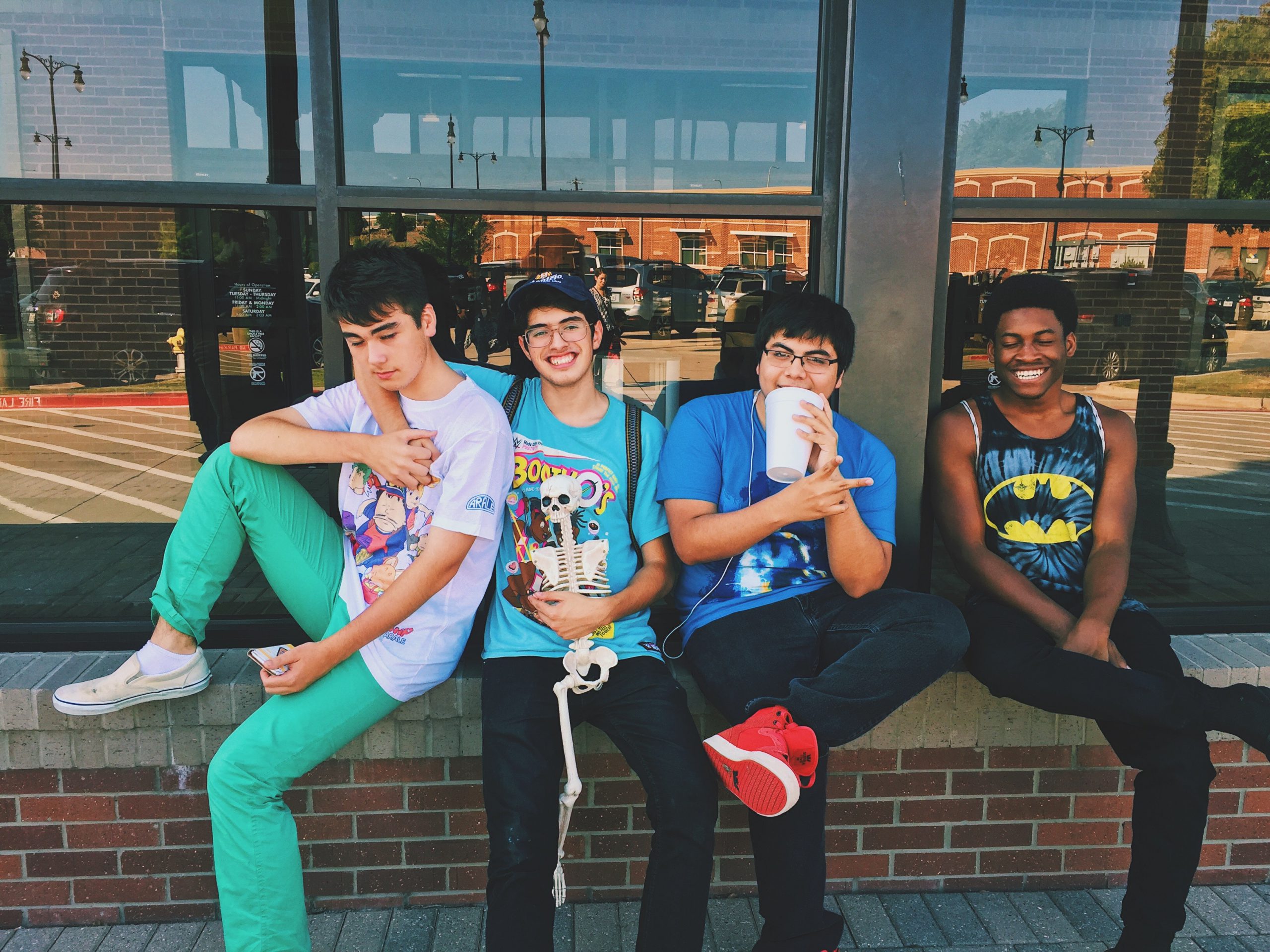